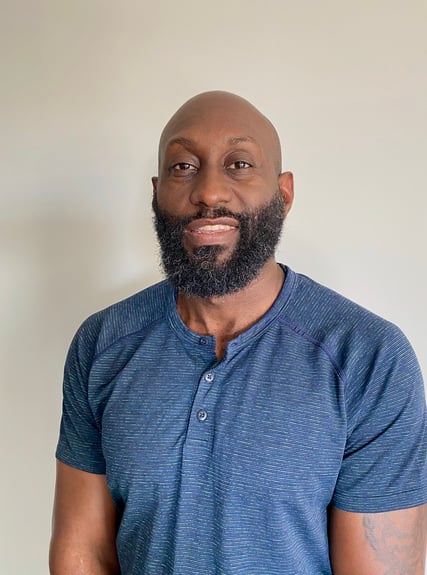 Damiisa played tennis for four years at Clemson University, where he was an ACC Champion in both singles and doubles, and served as the captain of the team his junior and senior years. He finished with a top 8 ranking in the country and appeared in the 2004 NCAA National Championship Tournament Final 8. Damiisa continued on to play on the ATP Tour, where he achieved a ranking in both singles and doubles. In 2005, Damiisa also had the opportunity to represent Nigeria in the Davis Cup held in Dublin, Ireland.

Damiisa has been coaching in the DC Metropolitan area for the last 13 years. In 2012, he became the Director of Tennis at The Southeast Tennis and Learning Center for The Department of Parks and Recreation in Washington, DC. He has also worked in a variety of roles at private clubs including Sport & Health in Bethesda, MD and Mclean, VA; Jack Schore Tennis in Potomac, MD and Germantown, MD; Fairfax Racquet Club and Cherry Hill Health and Racquet Club in New Jersey.

Damiisa has worked with every kind of student from tiny tots to seniors, and beginners to internationally ranked players. He will be a great addition to the CORE team by bringing a wealth of knowledge and experience. He is excited to introduce the game to the next generation and create opportunities for high level professional training so students can reach their maximum potential!

Founder and Director of Tennis

Coach Alex has been directing C.O.R.E. Tennis since its inception twelve years ago. He has been coaching tennis in the DC-Metropolitan area for over fifteen years. Before founding C.O.R.E. Alex was Co-Director of Programs at nearby Tuckahoe Recreation Club, where he managed their adult and junior programs and teams. He also worked as a Coach of the McLean High School Varsity Girls Tennis Team. In this capacity, he guided the McLean Girls to their most successful season in the history of MHS tennis (winning the Liberty District championship, Northern Region title and placing 2nd in the state of Virginia). At C.O.R.E. Coach Alex has trained hundreds of tournament level players, high school varsity level players (12 HS Varsity #1's) and 5 NCAA Division I, II and III student athletes. Coach Alex is a certified USPTA professional.

Coach Alex has a lifelong passion for the game of tennis and enjoys contributing to the development of his players through a holistic approach. He seeks to develop his players’ confidence and character with clear communication, fundamentals, technique, strength and conditioning. When he is not on the courts, he is blessed to enjoy time with his beautiful wife, their three kids (and future grand-slam champions) and their two German Shepherd Dogs. 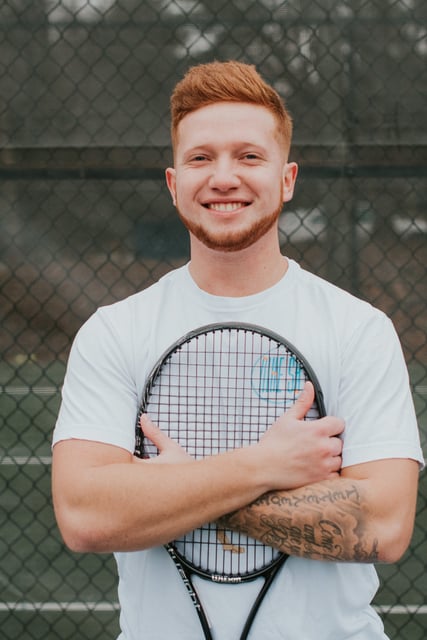 Coach Tommy has been working with C.O.R.E. Tennis as a coach for the past ten years. Tommy played varsity tennis at George Mason high school where he earned 5 state championships. He finished his 4 years on varsity with 99 wins..

Coach Tommy believes in creating a positive environment where all students can improve their game and push the limits of their physical performance. He enjoys sharing the game with players of all ages and level through instruction, games and competition. As Director of Sports Performance, Tommy specializes in off-court training that aides to the overall development of the athlete and maximizes their potential.  Tommy is a certified USPTA professional and National Academy of Sports Medicine (NASM) trainer.

Tennis Professional (10 and Under)

Coach Steve has been with C.O.R.E. Tennis for the past 5 years. Before joining C.O.R.E. Steve coached the boys and girls tennis teams at Meyer Academy in West Palm Beach, Florida. Steve is a lifelong tennis player and is Professional Tennis Registry certified.

Coach Steve’s philosophy is simple. Children play sports to have fun and to be with friends. His games and drills are organized to improve skills and introduce small disciplines, always encouraging, never criticizing. Games can be competitive, but the focus is not on winning, but on improving the development of each child. The result is to leave them feeling at the end of each session with the desire to come back for more. 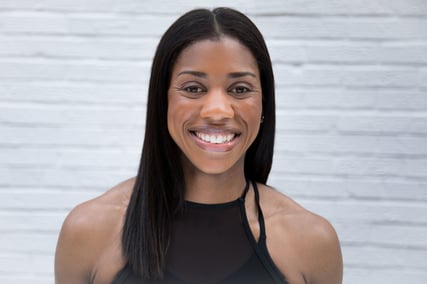 Kelly Ego-Osuala is a proud University of Michigan alumnus. Kelly has been working in collaboration with C.O.R.E. for the past 2 years. She is an American Council on Exercise (ACE) certified personal trainer with nine years of experience, Kelly conducts boot camp classes as well develops and implements health and fitness programs for small groups and individual clients.

Since her early years as a young athlete, Kelly has been engrained with a “leave it all on the floor” and “it’s mind over matter” mindset. She applies this mindset in everything she does. She believes that if you’re not going to put forth 100% in whatever you do, there is no point in doing it. 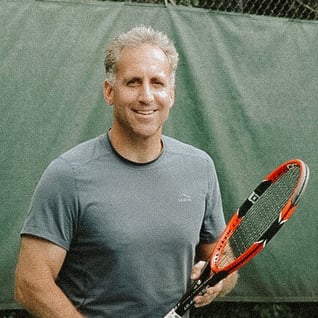 Chris is the Head Tennis Pro at Lee Graham where we will be offering spring, summer and fall programs.

WE ARE LEADERS IN TENNIS AND SPORT

As specialists in tennis training and facility management, C.O.R.E. Tennis believes in creating hubs of tennis activity. Facilitated by top quality staff, we are committed to investing in the local community by consistently providing a safe and welcoming tennis environment.

We firmly believe in the power of sport to develop thriving tennis communities. In the words of Nelson Mandela, “Sport has the power to change the world. It has the power to unite in a way that little else does. It speaks to youth in a language they understand. Sport can create hope where once there was only despair.”

At C.O.R.E. Tennis, we provide an opportunity for athletes to become better tennis players in a competitive, positive and energetic environment. We believe Community, Optimism, Relationships, and Energy are the cornerstones of a first-class program, and take pride in using sports as a vehicle for personal development. Regardless of age and background, anyone open to learning and having fun while improving can join us in being a part of our tennis community.

Contact us for more information on how to get involved and build your tennis community.

Join our email list to get updates about our latest tennis programs and special offers!